With projects like Google’s DeepDream and OpenAI GPT-3 interesting questions about the nature of DeepLearning models begin to materialize. CryptoLoa is an art music and poetry experiment that asks the question: “Is it possible to conjure digital ghosts using Deep Learning?” 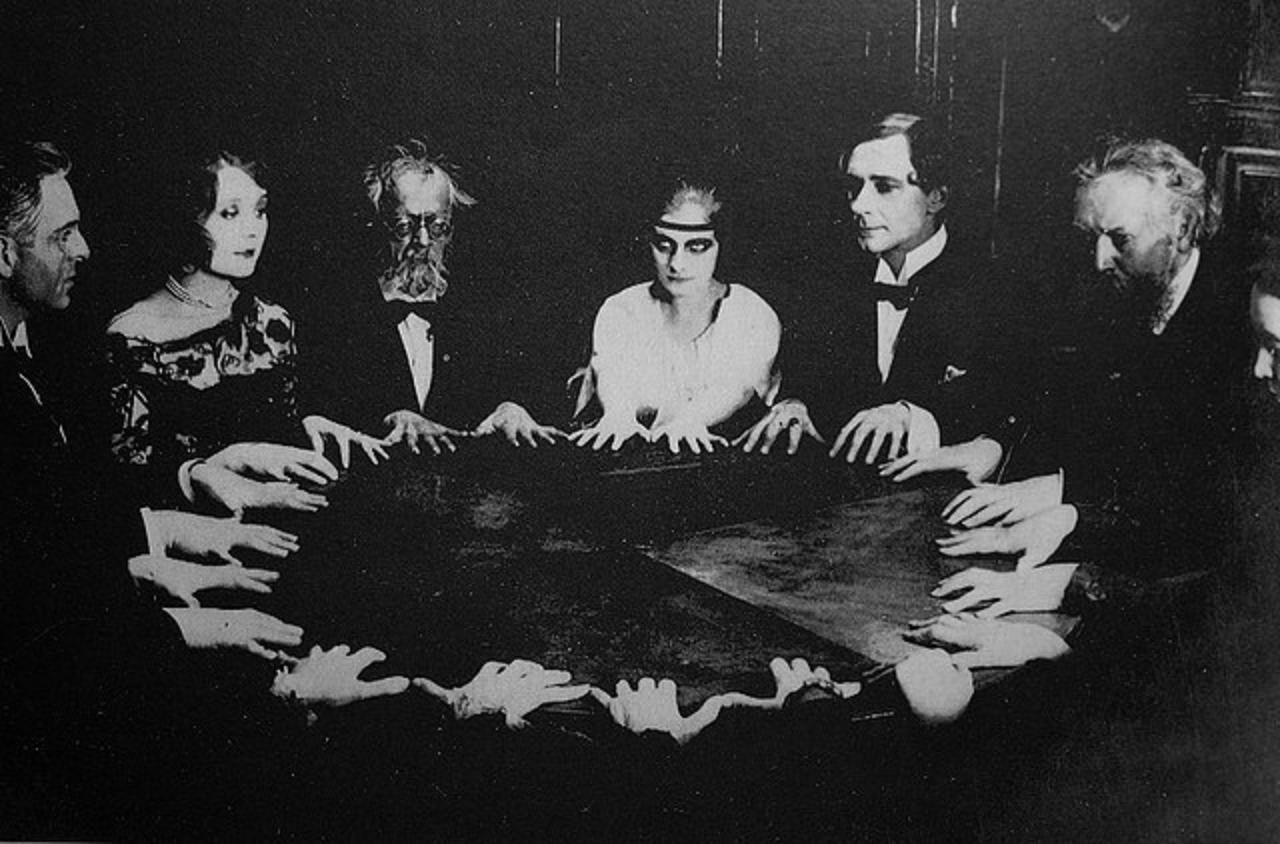 I have heard (but not believ’d) the spirits of the dead
May walk again: if such thing be, thy mother
Appeared to me last night; for ne’er was dream
So like a waking.

When we use deep learning, networks of neurons are trained to create outputs for unplanned inputs, usually based on training from vast datasets from human information. These outputs are “echoes” of the vast understanding of the human legacy, much as a ghost is an echo of a living soul. The artist’s perspective is that the patterns that the networks discover are very similar to the “spirit slates” of the 19th century.

This talk will cover the ideas and the process of attempting to conjure digital ghosts and capture them on a digital distributed ledger.

The primary concept of these pieces is the statement that as humans we are building our own ghosts using Machine Learning. Many people muse about how AI and the singularity is something we should fear, maybe so, in the same way as humans we are afraid of ghosts.

Seven years after the events of Neuromancer, strange things begin to happen in the Matrix, leading to the proliferation of what appear to be voodoo gods (hinted to be the fractured remains of the joined AIs that were Neuromancer and Wintermute).

The concept of agents that act as a medium to that which we normally could not communicate is the inspiration for these Ghosts and the CryptoLoa project.

Using NFTs for Provenance of Conjuring

reflect is experimentation in collaboration between the artist myself and a Generational Adversarial Network (GAN) AI. This tenuous relationship started when I began making music with deep learning and soon degrading into an exploration of computers dreaming about fake people. Each ghost is completely unique and represents one ghost with a poem written by an Artificial Intelligence (RNN Deep Learning Model) that predicts a poetic verse based on how it responds to the face of the ghost.

I am worlds
him and the one
it is made of fear
For childhood’s fancy hath
oft had I again said ‘Tis me’
Where the gorgeous Black, day lives